Château du Bédat is recorded as existing in 1405.  The château architecture is unique to the Gascon region, in its style and use of local stone.

It was inhabited by local aristocratic families, the Coussol and later the Lavardac (one of whom was imprisoned for a short time during the French Revolution).  The family was also related to the Batz d'Artagnan family, of Musketeers fame, who lived in the nearby village of Lupiac. The name Lupiac derives from the word 'loup', French for 'wolf', as it marks the spot where the last wolf was killed in France C1850.

The house sits in 200 hectares of countryside and farmland and is the largest organic farm in the Gers region.  The house and estate was bought by its current owner, Richard Green,  in 2002 and lovingly restored to its current state. 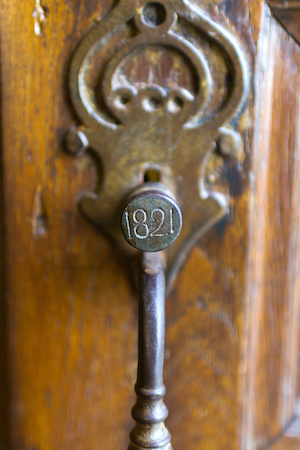 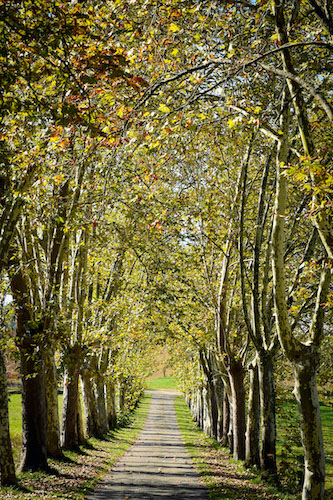 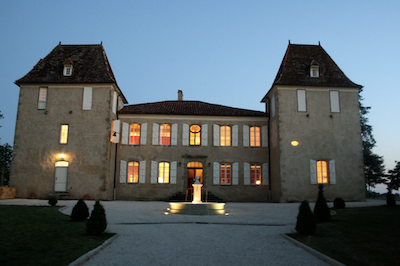 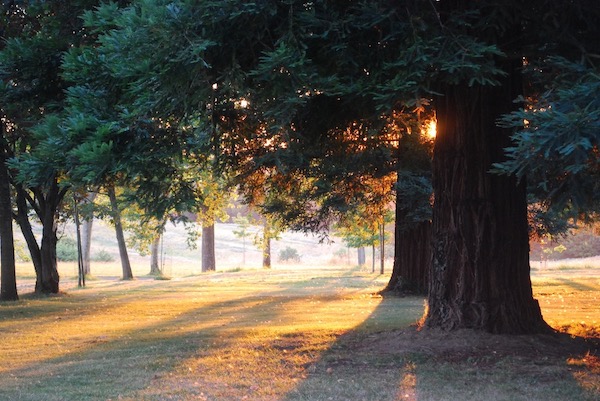 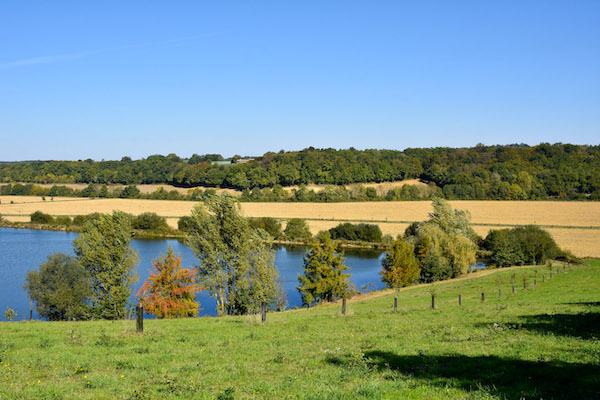 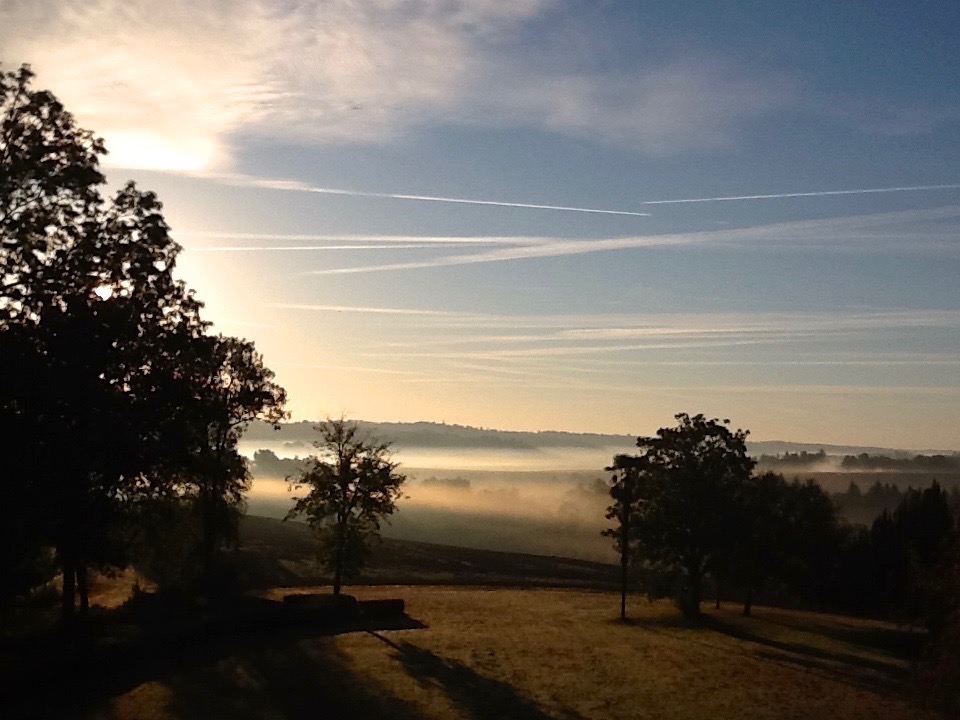 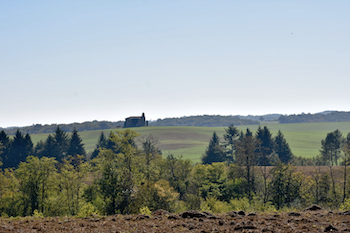 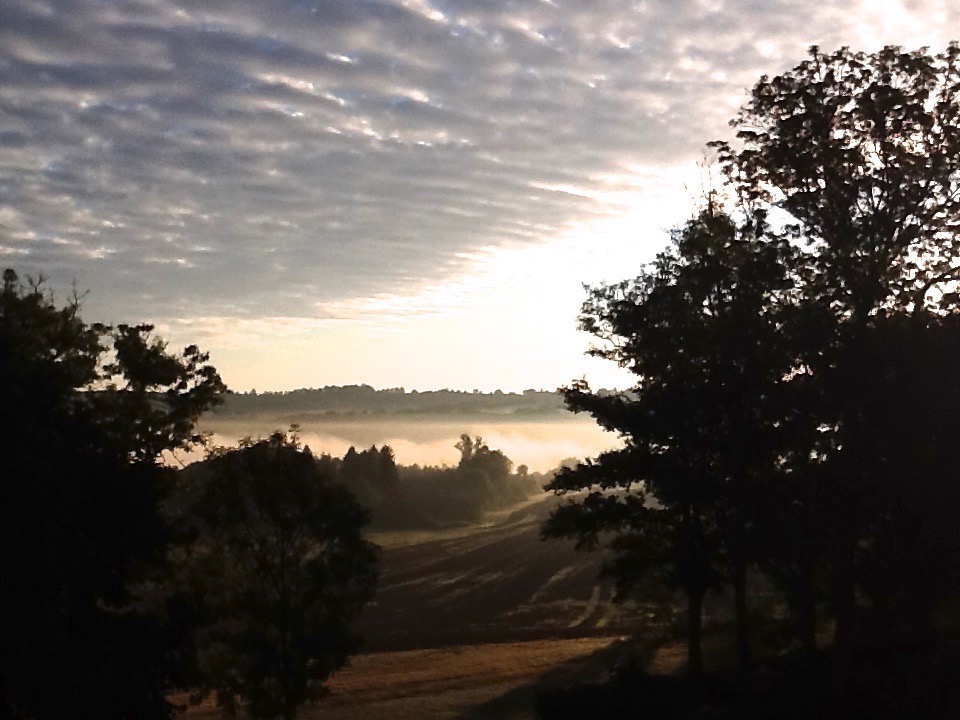 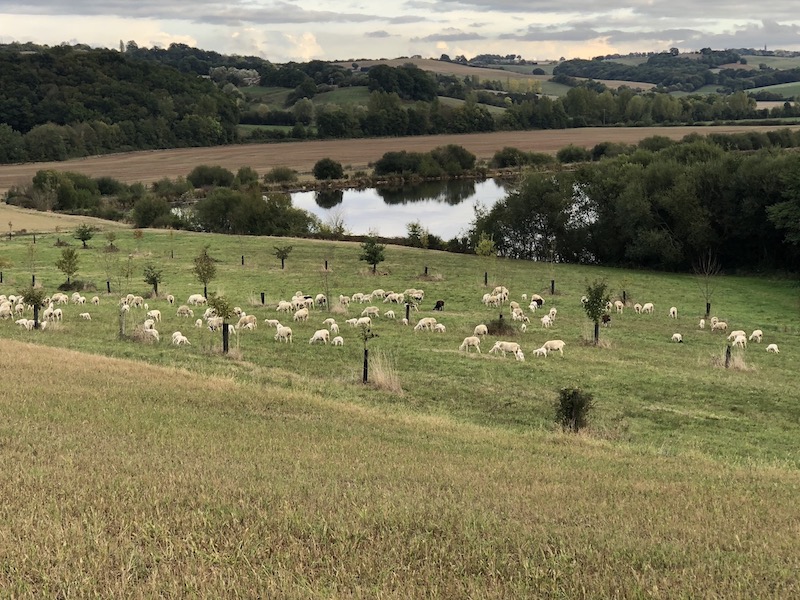 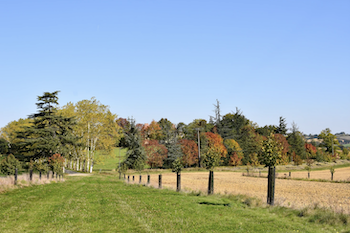